skip to main | skip to sidebar

and The Star on-line HERE

His wife said he was arrested under the Sedition Act 1948.

He is said to have suggested flying the Malaysian national flag upside, (this is an informal international distress signal.)

Another blogger, Abdul Rashid Abu Bakar - ‘Penarik Beca’ was arrested a while ago, and then released (see his blog), also under the Sedition Act 1948.

An earlier report that he had been arressted again, now appers to be untrue.

Are they starting a campaign to pick up bloggers one by one?

seems to degenerating into a more oppressive, and more undemocratic place, than it already is; where will this end?

A new federal government may be an excellent solution.

Credulous hope supports our life, and always says that tomorrow will be better

Posted by mindful mariner at 20:35

OCCUPY!!! WE ARE THE MANY NOT THE FEW. VOICE YOUR RAGE!!

The People of Malaysia Demand: The Truth, The Whole Truth & Nothing But The Truth

SAY NO TO ISA 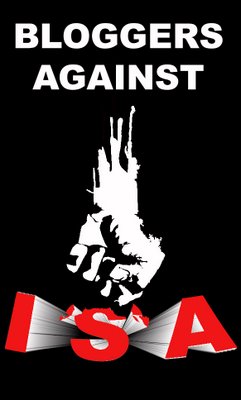 Najib is worried about one cartoonists armed with a pen and a pencil.

"The late Tun Abdul Razak was worried about communists armed with firearms.

It seems that his son Najib is worried about one cartoonist armed with a pen & pencil."

Read Malaysiakini, break free from the fettered media in Malaysia 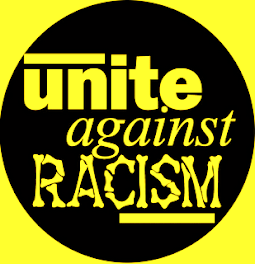 Say NO to RACISM. Say YES to UNITY 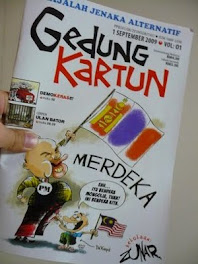 THIS CARTOON MAGAZINE IS BANNED IN MALAYSIA 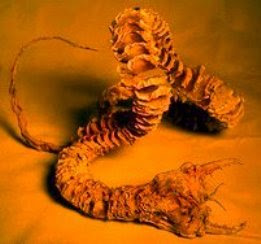 Beware of this Worm!

The Ghost of Altantuya Will Continue to Haunt Malaysia


Until Her Murderers are Brought To Justice

ACT NOW, THE TIME FOR CHANGE IS HERE 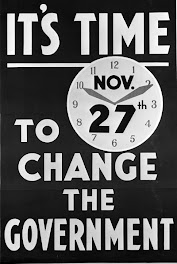 Any Time, Any Date, JUST DO IT! VOTE

Do Animals Matter To You 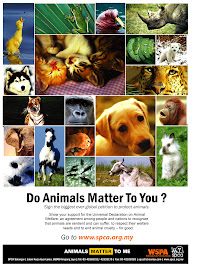 NO MORE DETENTION WITHOUT TRIAL IN MALAYSIA

Click on the picture for the link to donplaypuks® Light A Candle In Solidarity With All Those Detained Without Trial

FREE THOSE DETAINED WITHOUT TRAIL NOW! 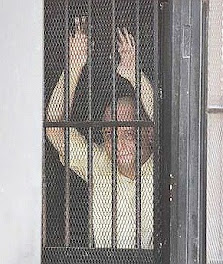 REPEAL ALL THE DRACONIAN LAWS 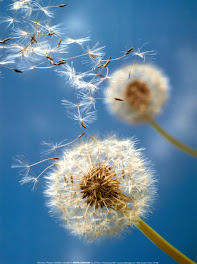 For a great source of infomation, click on the dandelions The INTERNAL SECURITY ACT, is a political tool used to suppress any opposition- DEMAND IT IS REPEALED-NOW! With CORRUPTION everyone pays Human Rights for ALL Without Fear or Favour

FREE SPEECH FOR ALL